An Old Tale with a Timeless Message of Tolerance 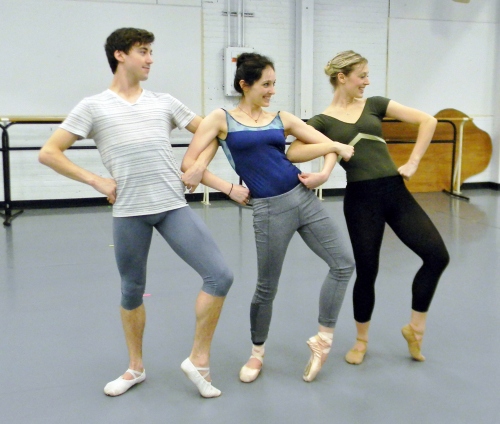 Sadly intolerance is still alive and well in 2016. Whether on the basis of ethnicity, sexuality, religion or politics, the ability to be accepting of one another still escapes many. For parents looking to stem that tide and teach their children the importance of tolerance, one need only revisit Hans Christian Andersen’s timeless tale, “The Ugly Duckling.” The 173-year-old literary fairy-tale about mistaken identity, narrowmindedness and redemption, gets a fresh retelling as family-friendly ballet in Rochester City Ballet’s world-premiere production, The Ugly Duckling; February 6-7 at Nazareth College Arts Center’s Callahan Theater in Rochester.

Choreographed by former BalletMet Columbus star Jimmy Orrante, the 50-minute production, suggested for children ages 3-10, recounts the familiar story of a gosling hatched to a family of ducks who mistake him for being an ugly duckling. He is chastised and cast out at every turn until one day he discovers he is not an ugly duckling, but a majestic swan and receives a much deserved happy ending. Orrante’s switches things up in his version making the lead character a female gosling, danced by RCB’s Jessica Tretter.

“I have always wanted to do a kid’s ballet,” says Orrante. “I have three kids of my own and I know what makes them laugh. Whenever we did story ballets at BalletMet, images stayed with them long after and they reenacted what they saw. ” 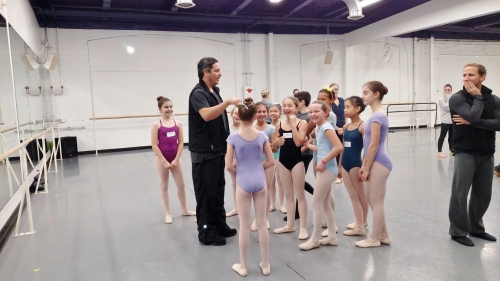 The ballet’s story is delivered through a series of short scenes designed to hold the attention of young viewers. “Emotionally it’s a sad story,” says Orrante. So he turned to humor in retelling it especially when it came to translating some of the more gruesome passages in Andersen’s original 1843 tale into being more suitable and entertaining for young children.

The music for the ballet is a compilation of lesser known artists’ works that Orrante chose specifically to highlight the mood and action of each scene.

“The music has to have an emotional life of its own and tell me the story without the movement,” says Orrante.

Adding to the overall effect are colorful sets and costumes designed to bring out each character and the ballet’s story elements.

Established in 1987 by Draper, RCB is one of Rochester’s important cultural organizations alongside the Rochester Philharmonic Orchestra, Rochester Lyric Opera and the Eastman School of Music of the University of Rochester. 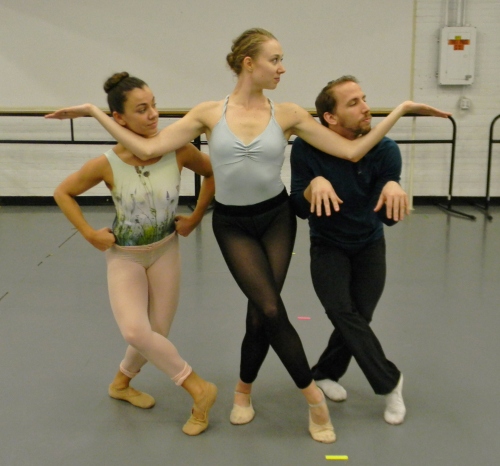 Palmer, who took over as RCB’s artistic director in November of 2015, was a former principal dancer with San Francisco Ballet and Joffrey Ballet and was most recently associate artistic director at Washington Ballet.  The Ugly Duckling is the second production in his inaugural season and the first world-premiere. In addition to the two matinee performances February 6 and 7, RCB will present a sensory-friendly performance February 6 at 11 a.m. for patrons with sensory sensitivities and other special needs.

Later this season, RCB will present Tangazo, a reprise of former RCB artistic director’s Jamey Leverett’s homage to Tango, May 5 and 7 with the Rochester Philharmonic Orchestra, and Ballet On The Edge, a repertory program of premieres and past favorites, May 13-15.